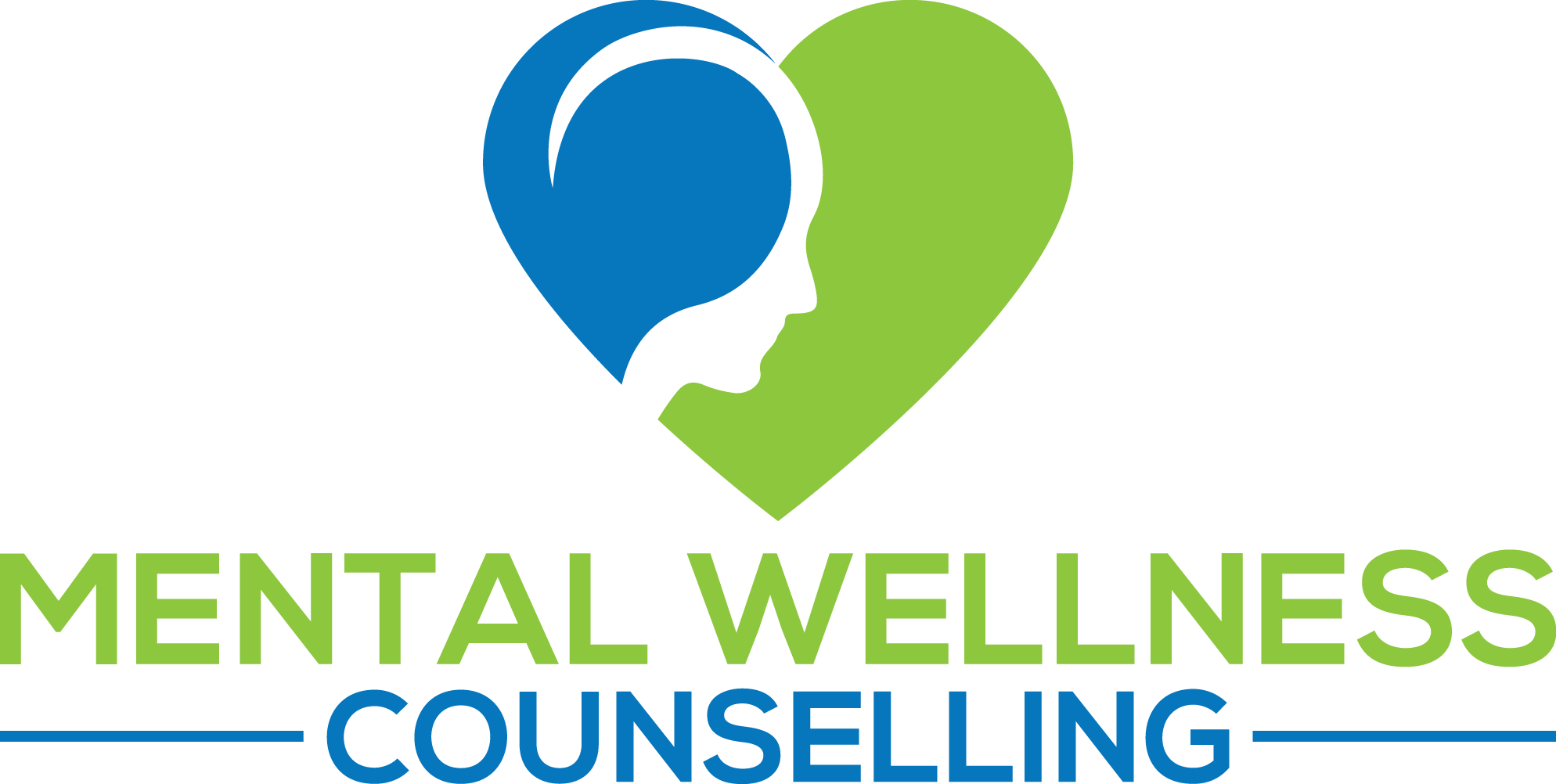 Anger can take a lot of different forms, but it is a common emotion that most people have.

Irritability is similar but different to anger. It's also a common emotion. The very term ‘irritability’, implies that there is no justification for the reaction. It suggests that a person is being snappy and bad-tempered when there is no call to be so.

People are almost always criticised for being irritable and angry. You may be your harshest critic in this respect. 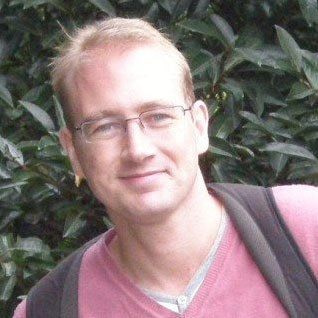 Why am I so Angry

It is important to know the sorts of things, which make you angry.

There are three categories of event that make people angry:

There are plenty of irritants:

Likewise, there are plenty of things people do that have a cost for us:

The important thing is, you, like everyone, else will have a set of rules that you expect other people to abide by. When someone breaks one of those rules, it is known as a transgression. When you spot a transgression, or think you have, the chances are you'll be angry.

Some things which make you angry will straddle the boundaries between these categories. For example, a child breaking something may make you angry because of the cost involved in replacing it, but also because they have not, in your view taken enough care.

It’s possible to learn about your anger and how your actions to it come about. It's well worth doing this. You can analyse your own actions.

Armed with this awareness you can then intervene to lessen the anger you experience. Moreover, you can also alter the responses you produce. It is those responses that people refer to as your ‘irritability’ or ‘anger’.

Digging deep into your anger means beginning to understand your:

Getting some assistance will help you feel calmer, more relaxed and joyful. Let’s discover how I can help.

Counselling is a caring humanistic profession

Counsellors undertake many years of training and practice placements that allow them to hone their listening, caring and understanding skills as well as their theoretical understanding of human life.

Many counsellors have struggled with their own problems, have learnt to overcome them and now want to give back.

Work with someone who is trained and experienced in the common problems of human living and chose this work because they care.

Gain Knowledge about yourself that it can be hard to find out alone. Talk with another person in an open and honest manner.

Understand your problems and their causes. Learn how to change and overcome them.

Learn some of the latest knowledge about what contributes and shapes human well-being.